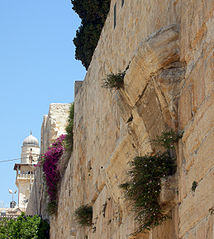 “Even if UNESCO passes dozens of resolutions, and decides to continue passing thousands more, Jerusalem will always remain as part of the capital of Israel and the Jewish people.”

“As you continue on this path of incitement, lies and terror you will be sending UNESCO down a path towards irrelevance.”

“This is yet another absurd UN decision.”

“UNESCO ignores the unique historic connection of Judaism to the Temple Mount, where the two temples stood for a thousand years and to which every Jew in the world has prayed for thousands of years. The UN is rewriting a basic part of human history and has again proven that there is no low to which it will not stoop.” 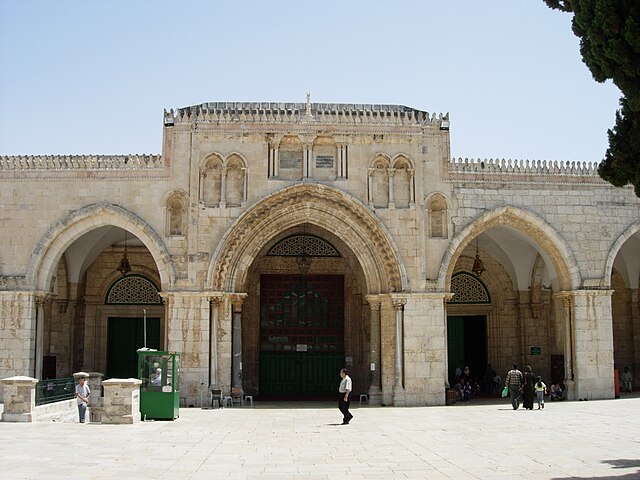 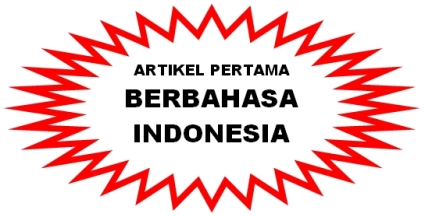 BANNED WORLDWIDE ON YOUTUBE!!!: This is what happen when Islam rule Jerusalem (ENGLISH) :

AUDIO AND PICTURE: Why They Are Digging Under Al-Aqsa? (ENGLISH):

Related Topics:
Up Next